From legendary rivalries to groundbreaking athletes and sports pros, these books offer behind-the-scenes insight into some familiar topics.

From legendary rivalries to groundbreaking athletes and sports pros, these books offer behind-the-scenes insight into some familiar topics. 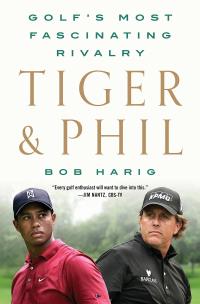 Sports Illustrated’s Harig dives deep into the fascinating relationship between Tiger Woods and Phil Mickelson, charting their off-course friendship and on-course rivalry that has captivated audiences for the past two decades. 1972: The series that changed hockey forever

By Scott Morrison
May 3; Simon & Schuster

The story of Team Canada’s 1972 victory in the Summit Series over the Soviet Union is told 50 years later and details what some consider to be the greatest hockey series ever played. The Black Fives: The Epic Story of Basketball’s Forgotten Era

By Claude Johnson
May 10; Abrams Press

Johnson shines a light on a little-known aspect of basketball history, introducing readers to the pioneering black players and teams that flourished before integration reached the NBA. The Real Hank Aaron: An Intimate Look at the Home Run King’s Life and Legacy

By Terence Moore
May 17; Books of Triumph

Moore offers a different take on the beloved baseball icon, drawing on 40 years of friendship and correspondence to paint a behind-closed-doors portrait of Aaron. 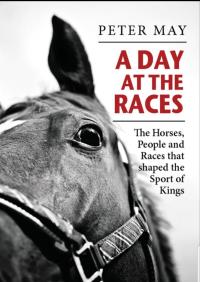 A Day at the Races: The Horses, People and Breeds That Shaped the Sport of Kings

By Peter May
May 31st ; Books by Merlin Unwin

A collection of short essays highlights 100 of the most important days in horse racing’s 500-year history, from the first steeplechase to Man o’ War domination and more. 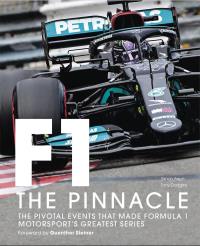 Formula 1: The pinnacle: The crucial events that made F1 motorsport’s greatest series

By Tony Dodgins and Simon Arron
May 31st ; ivy press

Motorsports writers Dodgins and Arron team up to break down Formula 1’s 100 most important moments, mapping its humble beginnings to the powerhouse status it now enjoys. 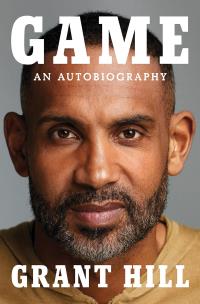 The former Duke and Pistons star opens up to readers about his famous playing career, business ventures (including co-ownership of the Atlanta Falcons) and personal life in a far-reaching memoir. Who let them in? Pioneering Women in Sports Journalism

Lannin looks back at the women who paved the way for others to follow them in sports media, sharing hard-won insights into how they broke into a male-dominated field. 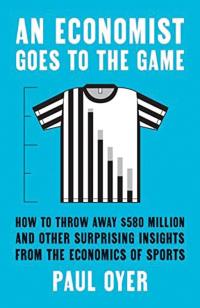 An Economist Gets Into The Game: How To Throw Away $580 Million And Other Surprising Facts About Sports Economics

Stanford University’s Oyer brings a business perspective to the stands, addressing philosophical questions in and out of the game and illustrating how the economy drives nearly every facet of athletics. 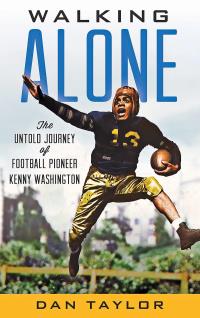 Kenny Washington, the trailblazing player who broke the NFL’s color barrier, gets a full account of his little-known efforts to change the sport.